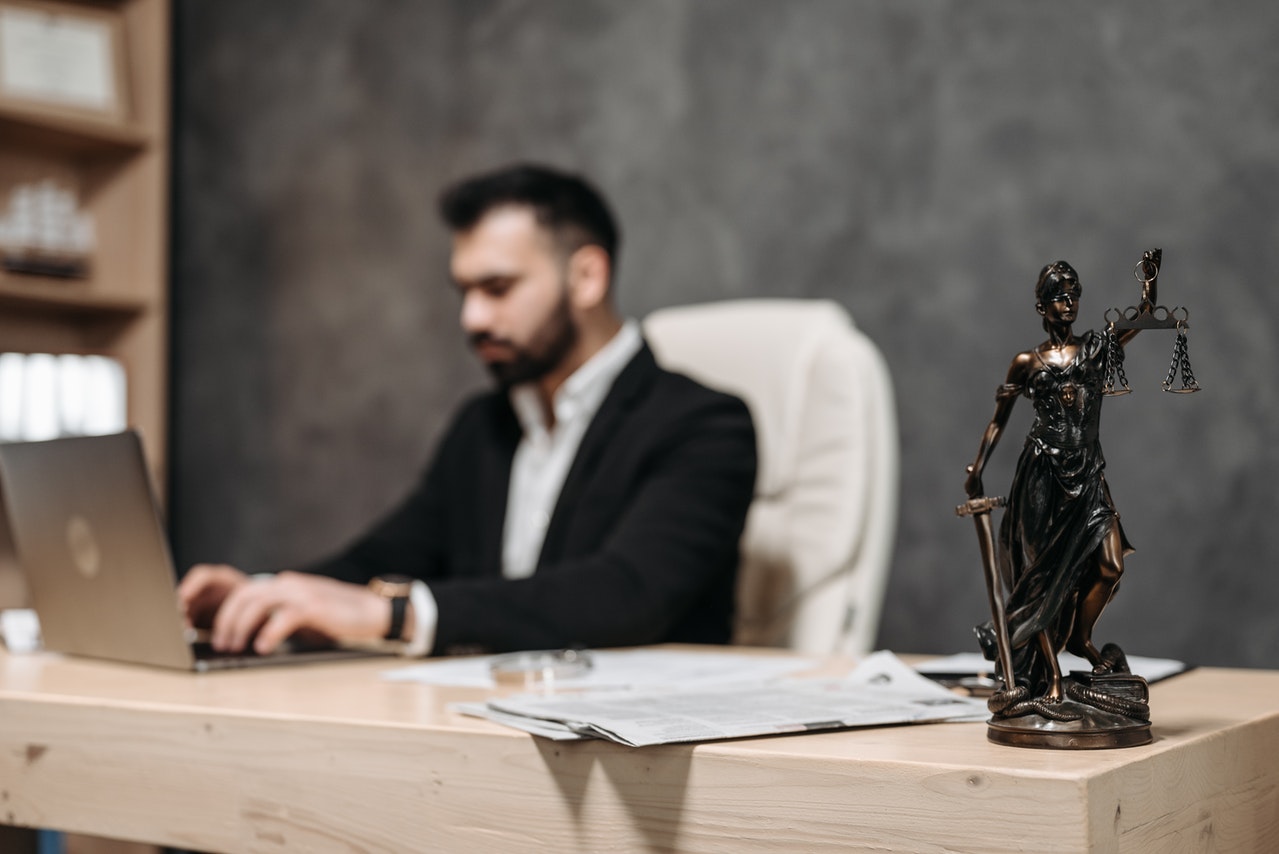 Today is the official release date for my book, Injustices: The Supreme Court’s History of Comforting the Comforted and Afflicting the Afflicted. As you might guess from the title, it is not particularly complimentary of the Supreme Court as an institution. As the book’s jacket explains, “the justices of the Supreme Court have shaped a nation where children toiled in coal mines, where Americans could be forced into camps because of their race, and where a woman could be sterilized against her will by state law.

The Court was the midwife of Jim Crow, the right hand of union busters, and the dead hand of the Confederacy. Nor is the modern Court a vast improvement, with its incursions on voting rights and its willingness to place elections for sale.”

Even amidst this dark history, certain justices stand out as particularly mean-spirited, ideological or unconcerned about their duty to follow the text of the Constitution. Based on my review of over 150 years of Supreme Court history in Injustices, here are the five jurists who stand out as the worst justices in American history:

As a sitting justice in 1880, Justice Stephen Johnson Field launched a dark horse bid for the Democratic Party’s presidential nomination. Claiming that “the chilling shadow of the empire” was descending upon the United States, Field fronted an anti-government campaign that would make all but the most strident modern day tea partiers blush. “The old Constitution,” Field’s campaign warned in a pamphlet that traced America’s original sin at least as far back as the John Adams administration, “has been buried under the liberal interpretations of Federalist-Republican Congresses and administrations, grasping doubtful powers and making each step towards centralization the sure precedent of another.” At a time when memories of Reconstruction still burned hot in the minds of Southern white supremacists, Field’s campaign argued that he was “the proper candidate of the party whose life-giving principle is that of local self-government.”

Justice Field never became president, but he worked as a justice to implement the very same policies his campaign promised that he would support if elected to the White House. Field joined the Court’s pro-segregation decision in Plessy v. Ferguson, and he authored another opinion permitting former Confederate officials to practice law in federal court (his presidential campaign would later tout this opinion as proof that he would appeal to Southern whites if he received the Democratic nomination).

The cause of Field’s life, however, was neutering the government’s power to enact economic and business regulation. In the 1870s, for example, nearly all grain grown in the Midwest was shipped through Chicago, where nine firms owned the city’s grain warehouses and they colluded among themselves to charge monopolists’ rates to farmers. When Illinois enacted a law forbidding this price gouging, however, Field responded with an angry dissenting opinion labeling this law “a “bold assertion of absolute power by the State to control at its discretion the property and business of the citizen.” Years later, after Congress enacted a modest income tax on upper-income earners, Field complained that it was an “assault upon capital” which “will be but the stepping-stone to others, larger and more sweeping, till our political contests will become a war of the poor against the rich; a war constantly growing in intensity and bitterness.”

Field’s vision of the Court as the enemy of business regulation did not gain ascendance until shortly before his death in 1899, and Field would not live to see the early twentieth century decisions striking down minimum wages, protections for unions and federal child labor laws. Field did more than any other justice to lay the groundwork for these decisions, however, and many of them followed the same fabricated interpretations of the Constitution that once animated Field’s dissents.

Any list of terrible Supreme Court justices that does not begin with Chief Justice Roger Taney will inherently be controversial. Taney authored what is widely viewed as the worst single decision in the Supreme Court’s history, the pro-slavery decision in Dred Scott v. Sandford. Though Taney was far more moderate on the issue of slavery as a young man — he once referred to slavery as a “blot on our national character” and he emancipated his own slaves — his views hardened in his old age. In 1857, the same year as Dred Scott, Taney labeled the abolitionist movement “northern aggression.”

Taney ranks second on this list solely due to the egregiousness of Field’s efforts to manipulate the Constitution. The pre-Civil War Constitution was, in the words of Justice Thurgood Marshall, “defective from the start.” It is not hard to imagine how Taney could read a Constitution that contains explicit protections for the slave trade and the owners of escaped slaves and conclude that this document was intended to protect slavery. Field, by contrast, took an amendment that was drafted to end racial apartheid and grant freed slaves all the blessings of citizenship, and he essentially rewrote it into a tool the most fortunate Americans could use to exploit others.

Nevertheless, the fact remains that Dred Scott was an abominable decision, rooted in the notion that men and women of African descent “had for more than a century before been regarded as beings of an inferior order” who are “so far inferior that they had no rights which the white man was bound to respect.” It swept far beyond the question presented in that case to offer a philosophic defense of white supremacy and chattel slavery. And it fully deserves its reputation as the Court’s worst decision.